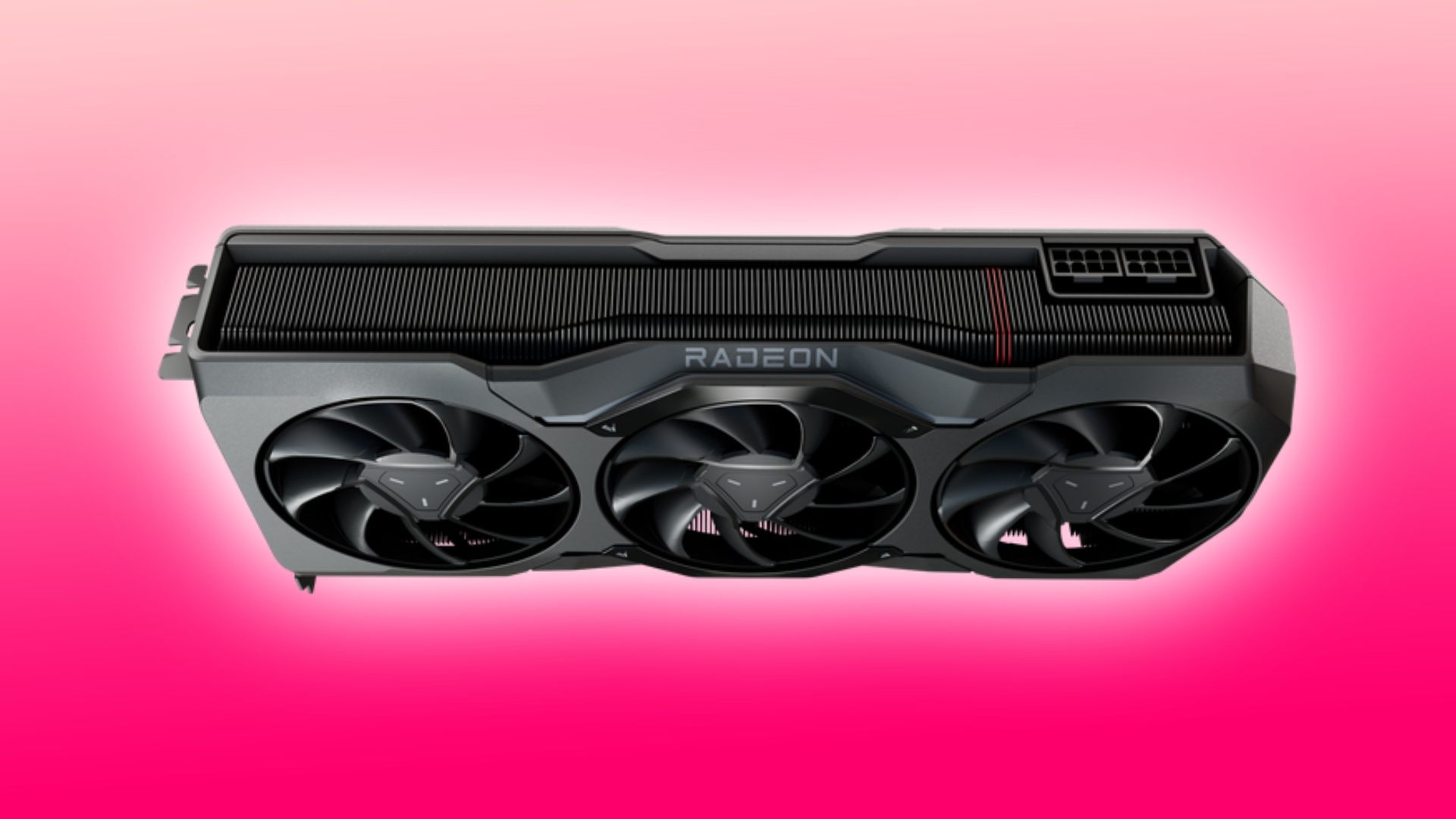 AMD Radeon RX 7900 graphics card reviews are now live, and the GPU duo are receiving respectable scores. The next-gen lineup seemingly pulls its weight as a successor, but the top RDNA 3 contender is far from being an RTX 4090 rival.

Of course, if you’ve been keeping up with AMD Radeon RX 7900 XTX shenanigans, you’ll already know it isn’t gunning for Nvidia’s flagship. Sure, it’s designed to offer next-generation performance for less than its Lovelace adversary, but it’s destined to fight the RTX 4080 in the best graphics card ring.

AMD’s other 7000-series soldier, the Radeon RX 7900 XT, packs less of a punch while costing $100 USD less, with some critics commenting that it’s still too pricey. In a way, the XT feels like a preemptive strike against the Nvidia RTX 4070 Ti – a graphics card that’s rumoured to boast the same specs as the cancelled RTX 4080 12GB.

The consensus across the board is that the AMD Radeon RX 7900 XTX is a great value graphics card with a lot of potential. It doesn’t quite win every benchmark battle against the RTX 4080, but when you consider the fact it costs $200 USD less, its shortcomings are easier to forgive.

At the same time, the AMD Radeon RX 7900 XT manages to boost fps to around the same as an Nvidia RTX 3090 Ti – a feat that justifies its $899 USD price tag. Reviewers are also commending the card for its power efficiency and low temperatures, and both accolades may give it an advantage over the RTX 4070 Ti when it eventually arrives.

Our Nvidia RTX 4080 review bashes the green team’s bullish graphics card for its looks, but AMD apparently understands the GPU aesthetic assignment. It’s widely agreed that both the Radeon XT and XTX are better-looking parts, with shrouds that’ll compliment the inside of the best gaming PC of tomorrow.

The race is far from over, and the AMD Radeon RX 7800 XT and RTX 4070 will likely hit the track at some point in 2023. Rumour has it that an Nvidia RTX 4090 gaming laptop GPU will also lead a squad of mobile RTX 4000 cards, as leaks reveal an HP Omen lineup. In addition, the early listing mentions the RTX 4060, so desktop entry-level cards might be just around the corner. 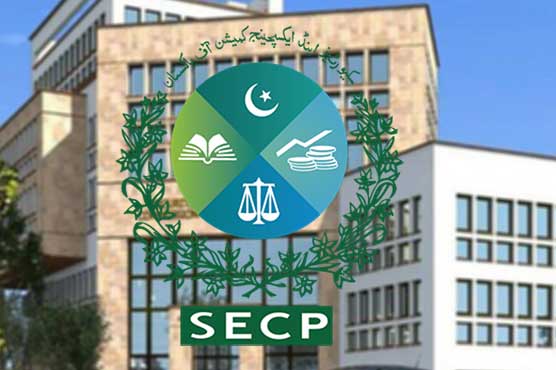 Mortal Kombat 12 Will “Likely” be Revealed Soon and Launch in 2023, Ed Boon Suggests

A Schoolhouse Rock! tribute to honor the passing of its last surviving creator

Shatter Remastered Deluxe breaks out and onto Xbox, PlayStation, Switch and PC

Lucky Block Price Train Takes off to the Upside

How startup CFOs can prepare for their rapidly...