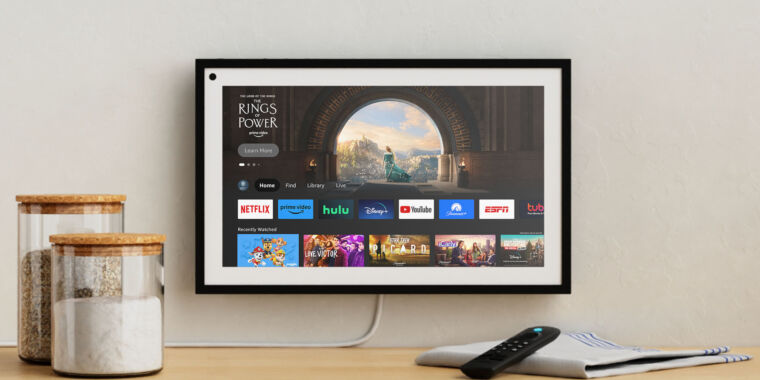 Amazon’s Echo Show 15 versatile smart display now has a more mainstream purpose: streaming TV and movies. Amazon pushed a free software update today that grants the Echo Show 15 with Fire TV capabilities, and newly purchased devices will be able to stream content from the likes of Disney+, Peacock, and other Fire TV apps.

Amazon initially announced plans to Fire TV-ify the Echo Show 15 in September. At the time, it said 70 percent of people who used the 15.6-inch smart display in the prior month did so to watch videos.

Upon release, the Echo Show 15 supported Amazon Prime Video, Netflix, and Hulu; (though you could only summon them by asking Alexa). But today’s news puts those apps under one umbrella while adding additional streaming services, including HBO Max and Discovery+ (soon to merge into Max?) and Paramount+.

The update also lets you use Alexa to play content across streaming services by voice, and Amazon is even pushing a bundle of the Echo Show 15 and its Alexa Voice Remote (3rd Gen) to coincide with the new feature.

The introduction of Fire TV brings a newfound purpose to the Echo Show 15. The device could already do more than any of Amazon’s other Echo products, yet, as a smart display, it’s faced obstacles as an emerging technology since many people struggle to find a purpose for it.

As we said in our Echo Show 15 review, one of the displays’ best features is that its large size beats its competition and boosts experiences like photo viewing. Naturally, watching TV and movies is another place where having those extra inches could help.

While I struggled to navigate the Echo Show 15’s interface to understand all the things I could do with it—despite the product constantly suggesting new features to try—the value of watching TV no needs no explanation here. The Echo Show 15 Fire TV isn’t going to replace the big-screen TV in the living room, but it can now serve as a small smart TV that’s much easier to move around and mount than average.

The Echo Show 15’s new feature comes as Amazon’s Alexa struggles to find financial success and is reportedly said to lose $10 billion this year. On the other hand, Amazon reportedly sold more than 150 million Fire TV devices as of January and can use the service to make money in good old-fashioned ways, like through ads and pushing other subscription services.

The Echo Show 15 doubling as a Fire TV is another example of how companies are still exploring how to sell smart displays to consumers. Earlier this year, Meta gave its connected video conferencing display an additional, more common functionality when it updated the Portal to serve as a wireless monitor. 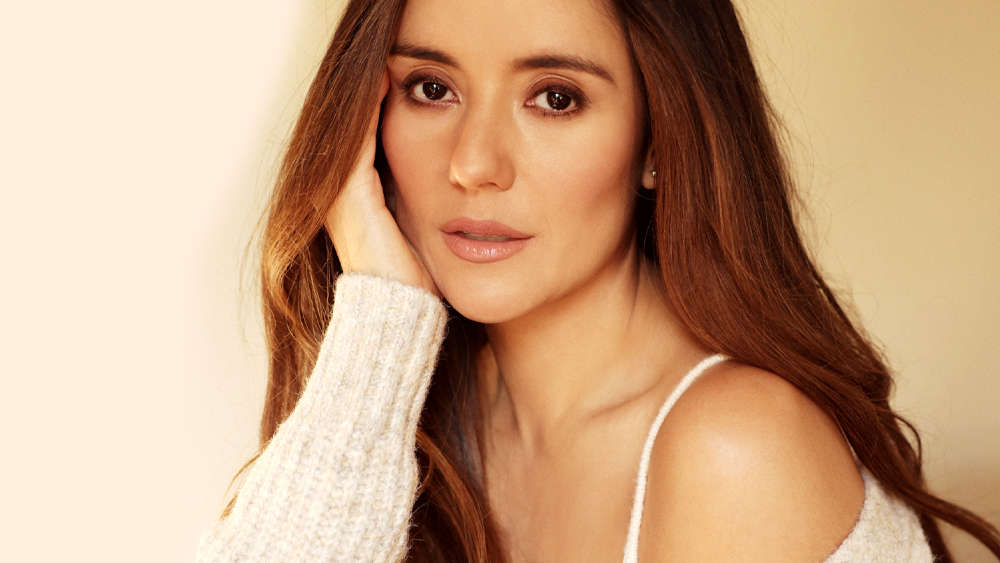 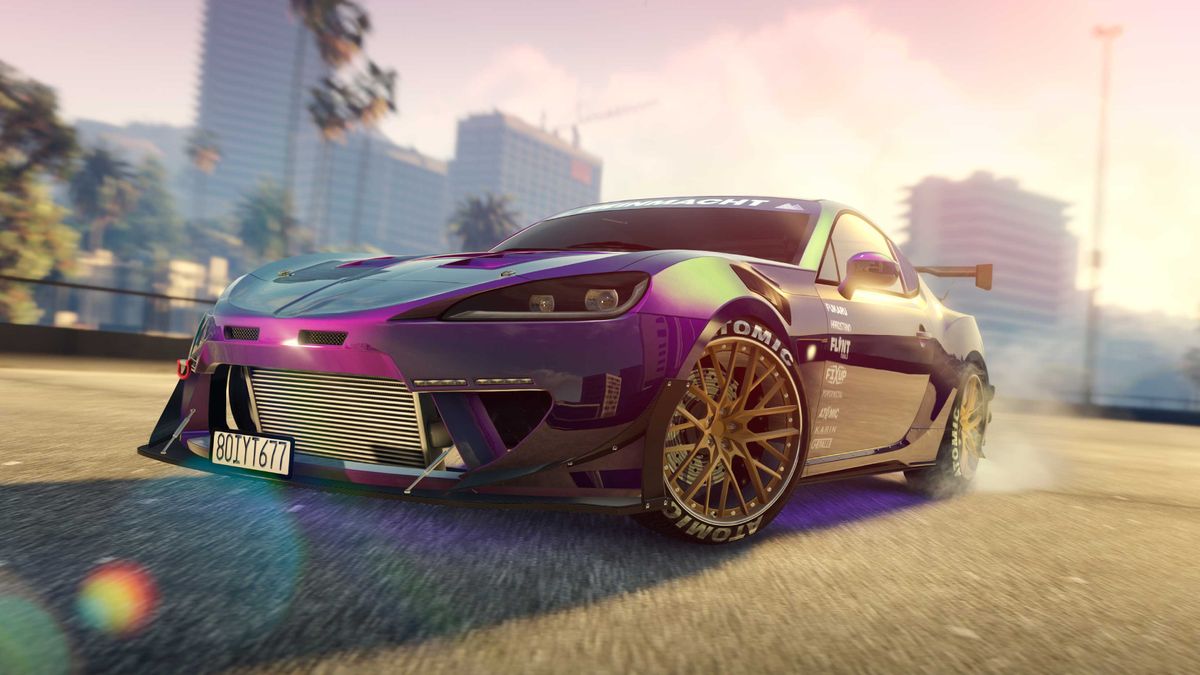 Spotify is back up after going down Friday night

Take-Two is shutting down Playdots, the developer of the puzzle game Two Dots

EA will be shutting down 4 online services soon

Lessons learned after living in an InForest off-grid...

FTX Says Sam Bankman-Fried Does Not Speak On...