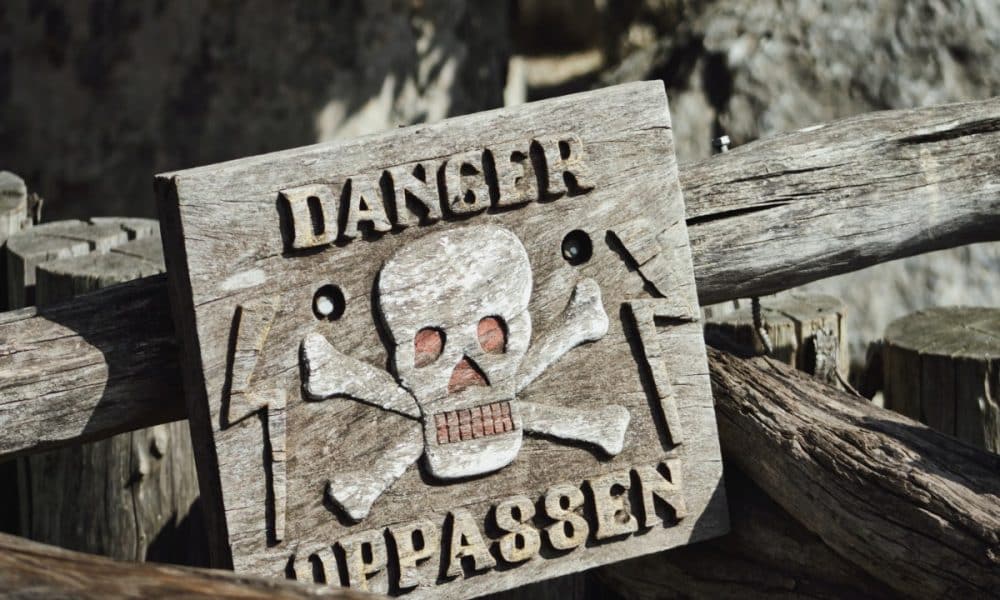 All about Lido Finance, what the Shanghai upgrade can do, and the threat it faces

Lido Finance [Lido] commenced the 2023 trading year with a slight decline in its market share in the ETH staking ecosystem. The leading liquid Ethereum [ETH] staking platform’s performance was highlighted by Dune Analytics.

Who sits the staking throne?

With continued growth in the number of options available to market players to stake their Ether, Lido’s position as a leader remains continually threatened. According to Dune Analytics, after Lido’s share of total ETH staked touched 30%, it held on to the figure between September and early December.

However, this slipped further to touch 29% for the first time since April 2022. Furthermore, at the time of writing, Lido’s market share of total ETH staked stood at 29.07%.

Per data from the on-chain analytics platform, Lido’s share of the ETH staking market consistently declined since May 2022. Additionally, this could be attributed to a surge in the number of ETH staking platforms as the merge drew closer.

According to data from Staking Rewards, an assessment of the various means through which ETH could be staked revealed that many stakers preferred to stake via cryptocurrency exchanges.

Of the various ETH staking modes, the staking ratio for exchange staking stood at 29.59%, the highest in the market. It was also well positioned above Lido’s liquid staking ratio of 27.4%.

The increased preference to stake ETH on exchanges was also a contributory factor to the gradual decline in Lido’s hold on the market.

Furthermore, the Annual percentage rate (APR) earned for staking via Lido clinched its lowest point since November at press time. At the time of writing, Lido offered an APR of 4.30%.

This represented a 58% decline from its APR all-time high, which was recorded three months ago. The persistent decline in APR could be a reason why Lido’s hold on the market has been slipping.

Where does LDO stand in the long run?

The reason for the persistent drop in Lido’s APR wasn’t far-fetched. This was due to low activity on the Ethereum network. Low activity led to reduced Execution Layer rewards, data from Dune Analytics showed.

With increased ETH staking ahead of the Shanghai Update scheduled for later this year, it remains to be seen what is to become of Lido Finance and its position in the market. What are the Best Roulette Mini-Games on PS4 and PS5?