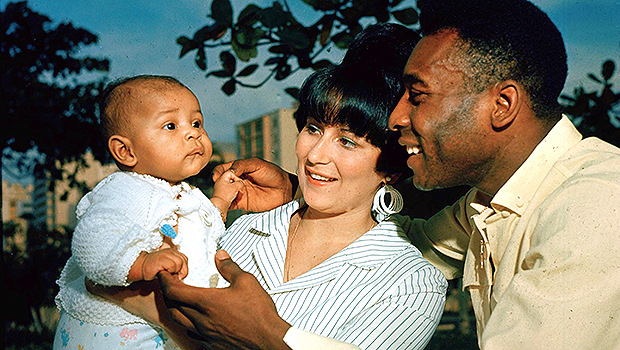 Soccer star Pelé was one of the most well-known players all around the world. As a football star for Brazil, he helped the team win three World Cups, and he’s often credited with giving soccer the nickname “The Beautiful Game.” Even after his 1977 retirement, Pelé, who was born Edson Arentes do Nascimento, was a celebrated and beloved player. He died at 82-years-old on Thursday, December 29, following a series of health issues, including colon cancer. “Inspiration and love marked the journey of King Pelé, who peacefully passed away today. On his journey, Edson enchanted the world with his genius in sport, stopped a war, carried out social works all over the world and spread what he most believed to be the cure for all our problems: love,” a statement on his Instagram read.

Throughout his career, Pelé’s romantic life off the field caused much controversy. He was married thrice, to Rosemeri dos Reis Cholbi from 1966 to 1982, Assiria Lemos Seixas from 1994 to 2008, and to Marcia Aoki from 2016 until his passing. He fathered seven children throughout his life. He had five kids with his first two wives and two more from extramarital affairs. Find out more about all of his children here.

Pele and Rosemeri welcomed their eldest daughter Kely Christina, 55, in January 1967.  As the soccer star’s oldest child, Kely got to experience so much about her dad’s career, and she’s incorporated her dad’s love of soccer into so much of her own career. She’s started foundations that help encourage young people in sports all over the globe. She founded the Nascimento Foundation, which fights for equality and leadership for children. “It is to build upon these characteristics and principals that we, as Pele’s daughters, founded Nascimento Foundation– peace, education and equality on a global scale, in order to build a sustainable future,” the organization says on its website.

Kely has also been an advocate for sharing women’s experiences in sports, and she’s been directing a feature documentary titled Warrior of a Beautiful Game, which follows a Brazilian girl chasing her dream of being a soccer star, according to a Ted Talk she gave in July. Kely often uses her platform on social media to speak out against injustices and spread positive messages.

Pele’s second child Flavia, 54, was born to journalist Lenita Kurtz in 1968. While the soccer player remained married to Rosemeri for many years, Flavia still had a relationship with her siblings. She’s appeared on her sister Kely’s Instagram on occasion. Flavia works in the pediatric hospital Little Prince, which was recognized as one of the best pediatric hospitals by Newsweek in 2021. She revealed that she was placed on the Board of Trustees in November 2021. “With great pride I received the invitation to be part of the Board of Trustees of the Little Prince Hospital,” she wrote on Instagram.

Pele’s third daughter was also his most controversial. Sandra Regina Machado was born from an affair that the soccer great had with housekeeper Anizia Machado. Pele denied allegations that Sandra was his daughter and wouldn’t submit for a DNA test, but she successfully sued him in 1991 and DNA evidence proved that he was her father in 1993. She recounted her feelings about her father in the memoir The Daughter The King Didn’t Want. She passed away at 42 from breast cancer in October 2006, per ESPN. She was married with two children.

Pele had his first son and second child Edinho, 52, with Rosemeri in 1970. Edinho followed in his dad’s footsteps and pursued a career in soccer, playing for four different clubs in Brazil from 1990 to 1999. Edinho moved into coaching after he retired from soccer, but he ran into legal trouble in 2005 when he was arrested on money laundering and drug trafficking charges, per Bleacher Report. He has spent time in jail, but he’s denied being involved with the crimes. Pele also often fought for his son’s innocence.

Amid his legal troubles, Edinho did continue coaching jobs. Most recently, he was named as a coach for Brazil’s Londrina Football club in December 2022. He will be a coach for the 2023 season, per Globo.

Rosemeri and Pele welcomed their second child Jennifer, 44, in June 1978. Of all the soccer star’s children, she seems to be the most private, rarely making public appearances, and not much information about her life is available.

After splitting from his first wife, Pele married his second wife Assiria in 1996, and they welcomed their two kids, twins Josh and Celeste, both 26, in September 1996. Like Jennifer, Josh seems to keep private, but his Instagram bio indicates that he has a degree in sports physiology. He did briefly play soccer for Brazil’s Santos club’s youth team. He also briefly played for the University of Tampa Spartans. He also became the staff coach for the Monteverde Academy in 2021.

Like her twin brother, Celeste often stays out of the public eye, but she’s clearly very close with her family, as she occasionally appears in Instagram photos with her extended family. She also has a private Instagram and posed with a bunch of her siblings in a photo that Kely shared where she spoke about “gratitude” in early December. 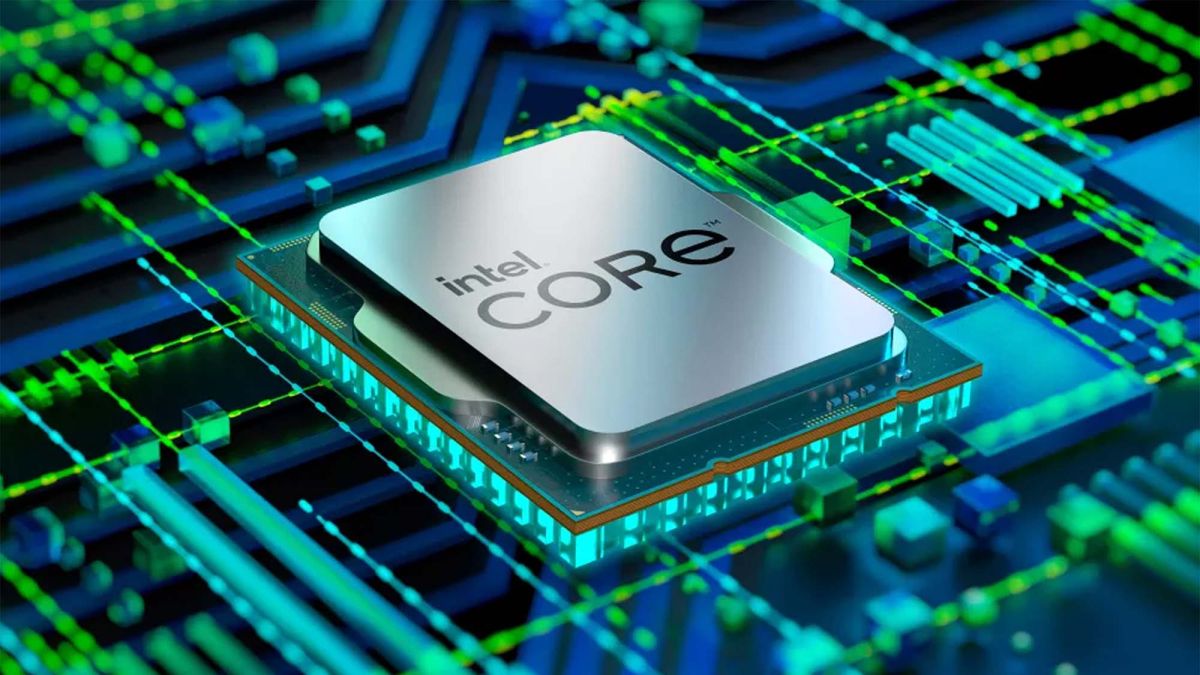 Ethereum changed allegiance but will the proceeds of...