A number of Alberta’s leading technology companies have issued an open letter to the newly elected provincial premier over concerns that a professional standards body is discouraging workers from locating to the province.

Companies and startups have written Premier Danielle Smith protesting the “aggressive position” the Association of Professional Engineers and Geoscientists of Alberta (APEGA) has taken over the title of software engineer.

The some 30-plus signatories of the letter contend that APEGA is unnecessarily regulating the designation of software engineer and has made the position subject to “onerous, restrictive, and unnecessary certification requirements.”

“This is a classic case of regulator overreach—tech companies shouldn’t need the blessing of a regulatory body to build an app.”

The startups have asked the premier to intervene in the issue, writing that talent is the most important input to tech businesses and characterizing the inability to compete for talent against other jurisdictions and companies as an “existential threat.”

Addressing the premier, the startups bluntly wrote: “If we cannot effectively compete for the best employees while headquartered in Alberta, we must seriously consider whether this is a place where our companies can succeed.”

Benevity, Jobber, Neo Financial, and Samdesk are a few of the companies that have signed the letter as well as organizations such as Platform Calgary and the venture studio Thin Air Labs.

The Council of Canadian Innovators (CCI) coordinated the letter on behalf of the startups.

According to the startups, APEGA has actively targeted companies in Alberta with legal action to restrict the use of “globally competitive job titles and descriptions.”

The tech leaders have written to Smith, calling for leadership from her and her government on the issue. “This is a classic case of regulator overreach—tech companies shouldn’t need the blessing of a regulatory body to build an app,” they wrote.

The signatories asked Smith to act and remove the “regulatory red tape” they said is preventing them from competing on an even playing field with global giants for talent.

“As you settle into your new role, we ask that this be one of your first priorities as premier,” the leaders wrote. “It’s important for our future as an economic engine and innovation leader in Canada.”

“As you settle into your new role, we ask that this be one of your first priorities as premier.”

The open letter also referenced the Alberta is Calling campaign the Jason Kenney government recently launched in order to attract skilled workers to the province. However, the letter dismissed the campaign, saying the truth is that individuals wanting to work as a software engineer might need to move elsewhere along with the companies employing them.

The campaign is targeting the Greater Toronto Area and Vancouver’s Lower Mainland with an advertising strategy that highlighted Alberta’s lifestyle, career and affordability advantages in order to entice workers to the province.

For its part, APEGA argues it has the legal right and requirement to “restrict the practices of engineering and geoscience, along with the related titles and designations, to licensed individuals and companies.”

The association restricts the use of the word engineer combined with any name, title, description, letter, symbol, or abbreviation that implies being licenced with APEGA. Software engineers fall under that restriction.

Nic Beique, CEO of FinTech startup Helcim, told BetaKit that APEGA’s insistence on regulating the title of software engineer has caused issues for optimizing job postings nationally and internationally. Unable to use the title, it has led to the restriction of main keywords candidates would use to search for opportunities, for instance.

“This hinders our ability to get candidates to even apply if they are not finding the roles we’re looking for because we can’t market our open roles using industry-accepted titles,” Beique said.

Beique pointed out that skilled technical roles are in demand. He noted that shortage particularly impacts Alberta, which he contended lacks a deep talent pool in the tech industry since the province’s tech economy is relatively new compared to other, more established ecosystems.

“Attracting and retaining the best talent is critical to our success as a company,” added Sam Pillar, CEO and co-founder at Jobber. “Competition has increased significantly since the shift to remote work over the past two years. Foreign companies including U.S. tech giants have been aggressively recruiting all over the globe, including in Canada. Regulating the words we can use in job titles and descriptions makes this already challenging environment much worse.”

While the startups acknowledged APEGA’s role in regulating professional certifications and designations in the interest of public safety, the firms dispute the title of software engineer is in need of regulation. They called software engineer a “globally accepted standard job title for people who build software.

Appealing to Smith, the startups wrote that it should not be the role of a regulator to determine who can and cannot use common language in the normal course of operating a business.

The Alberta is Calling campaign was not the only initiative aimed at bringing more skilled workers to Alberta. The launch of the Alberta Technology and Innovation Strategy (ATIS) in April was designed to create 20,000 new jobs in the province and help Alberta tech companies generate $5 billion more in annual revenue by 2030.

“The government has celebrated Alberta’s burgeoning tech sector and made talent a core theme of their recent Budget,” said Pillar. “They also frequently talk about cutting red tape. This situation is a result of red tape and overreach by an organization that is empowered by the Alberta government.”

There were concerns that burgeoning tech momentum might slow with Kenney’s decision to step down as premier, followed by Doug Schweitzer, Alberta’s minister of jobs, economy and innovation, and his decision to not run for office again. But while the change in government created some concern over the future of innovation in Alberta, the larger consensus prior to the naming of Smith as premier, was that the province’s move away from a boom-and-bust resource economy will only continue at this point.

RELATED: With political turnover on the horizon, is the party over for Alberta tech?

With Smith taking the lead, industry representatives said the United Conservative Party is generally paying attention to the tech sector, but some contend the provincial government hasn’t followed up on critical files like IP development, according to The Logic.

Even before the installation of Smith as the province’s latest premier, a number of individuals in Alberta’s tech industry told BetaKit that they were confident that the province’s move toward an innovation economy would continue. Among others, Thin Air Labs co-founder and managing partner James Lochrie opined: “The ignoring of technology or other parts of the economy is over in Alberta because they have felt the sting of what that actually costs.”

Lochrie was one of the signatories of the open letter issued to Smith, which adds: “Without action, we risk long-term damage to the competitiveness of Alberta’s technology sector and tarnishing our province’s reputation as a place where businesses are free to innovate, grow and thrive.” 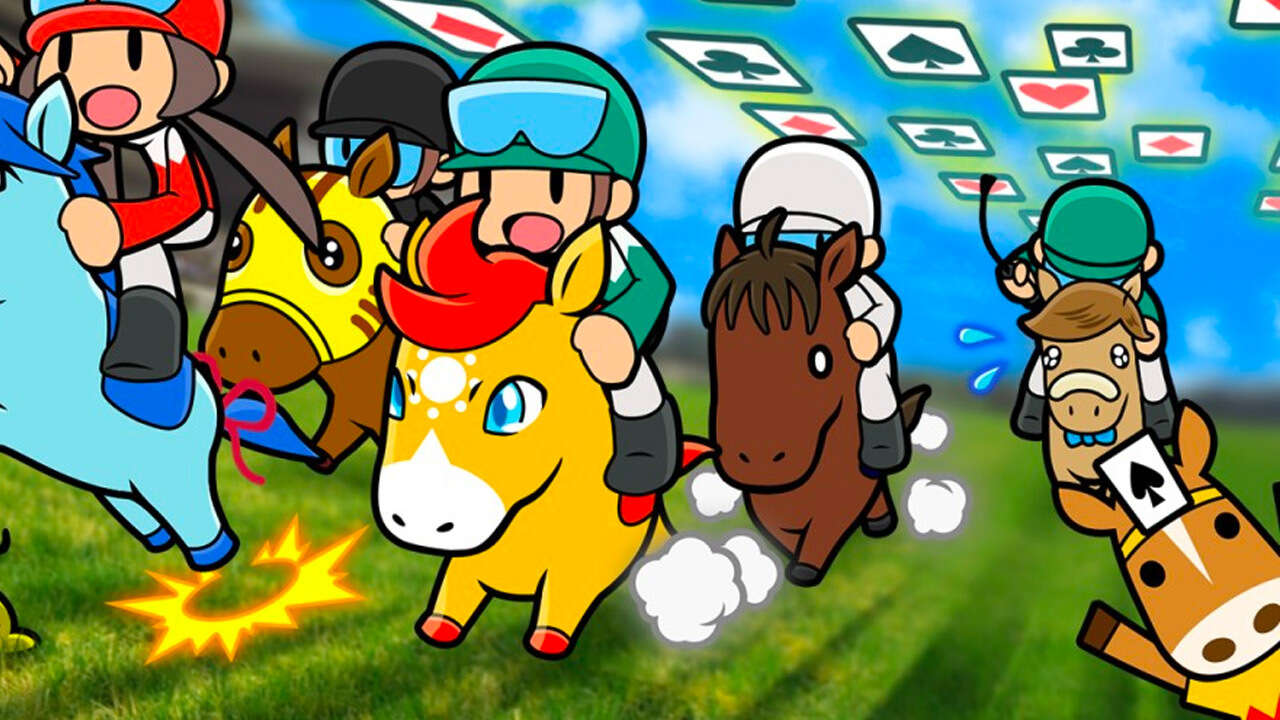 Pocket Card Jockey Might Be Getting A Sequel At Long Last 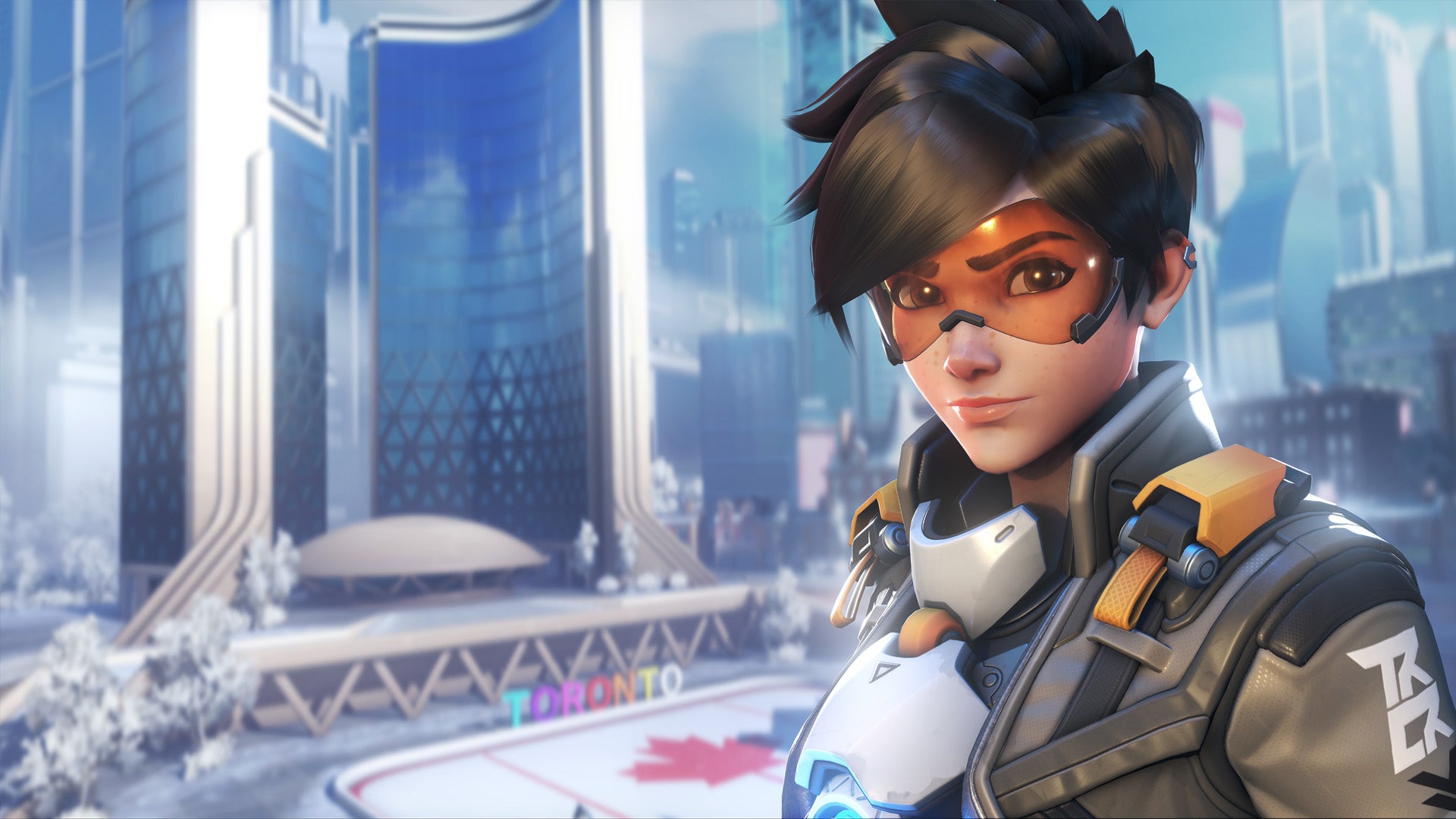 The Spookiest Levels In Non-Spooky Games

Everything To Know About Anna Elisabet Eberstein

Will Diablo Immortal be on PS4 & PS5?

New Video Gives Us One More Reason to...