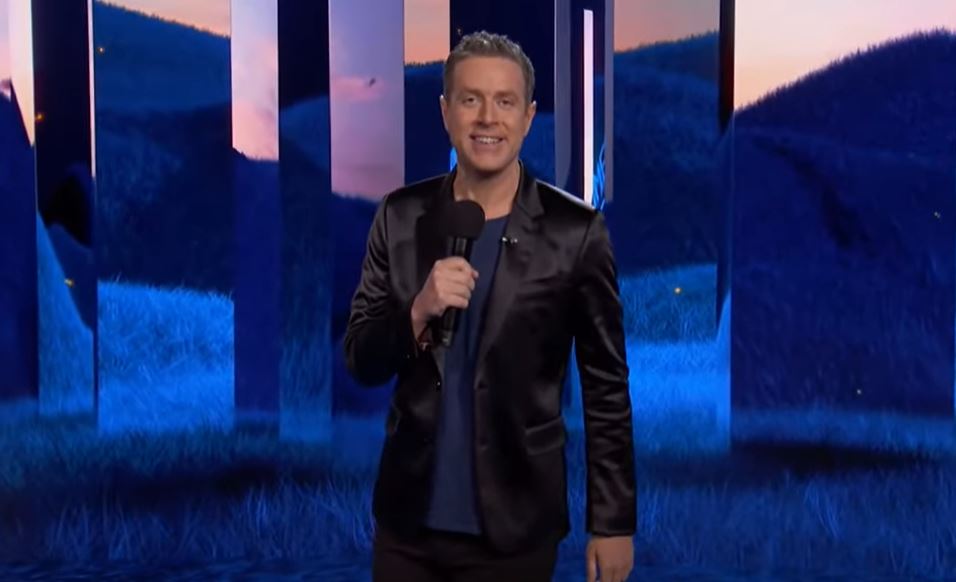 Ahead of The Game Awards, Geoff Keighley says he ‘hasn’t felt this good about a show in a while’

The Game Awards’ host and producer Geoff Keighley has talked up this year’s event, telling fans: “[I] haven’t felt this good about a show in a while”.

The Game Awards 2022 will take place on Thursday, December 8, and ahead of the event Keighley held a Reddit AMA to answer fan questions.

According to the host, this year’s Game Awards will feature “30-40” games showing new content and “a fair number” of new game announcements.

“I’m pretty excited,” he wrote on Friday. “This year feels good. We have thousands of fans back with us, a really strong lineup of announcements and content, and a good show overall.

“So I am very excited. If everything holds and we can keep some surprises, it’s going to be a VERY fun night! Haven‘t felt this good about a show in a while.”

He added: “I don’t think we have that many CG trailers. There are a couple that I remember, but generally a lot of gameplay.”

This year’s event will feature a pre-show re-branded as the “Opening Act”, Keighley said, which it’s claimed will feature some “huge announcements”.

One title that won’t be at the show is the new game from Mortal Kombat developer NetherRealm, which told its fans on Friday not to expect news from the Los Angeles event.

Tekken 8 has been confirmed to feature at the show, however, and the long-rumoured Crash Bandicoot Wumpa League could also be announced, according to media packages sent to press and influencers.

The Game Awards will be streamed live from the Microsoft Theater in Los Angeles on Thursday, December 8.

It Takes Two won the top prize at The Game Awards 2021, where it scooped three awards including the coveted Game of the Year.

Other headlines from the show included the reveals of Alan Wake 2, Sonic Frontiers, Star Wars Eclipse, Wonder Woman and Slitterhead.

2000s Nickelodeon Leading Ladies: Where Are They Now? 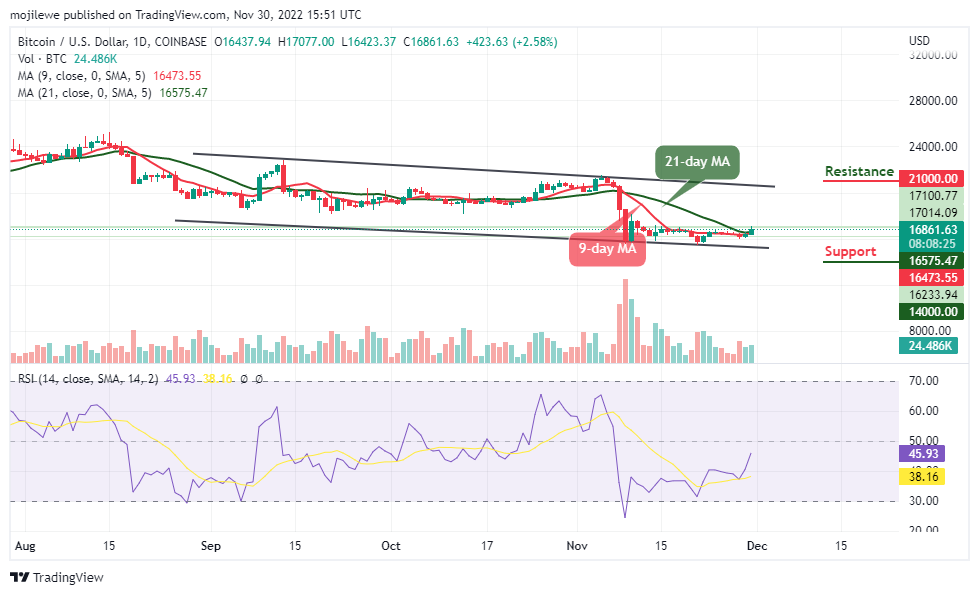