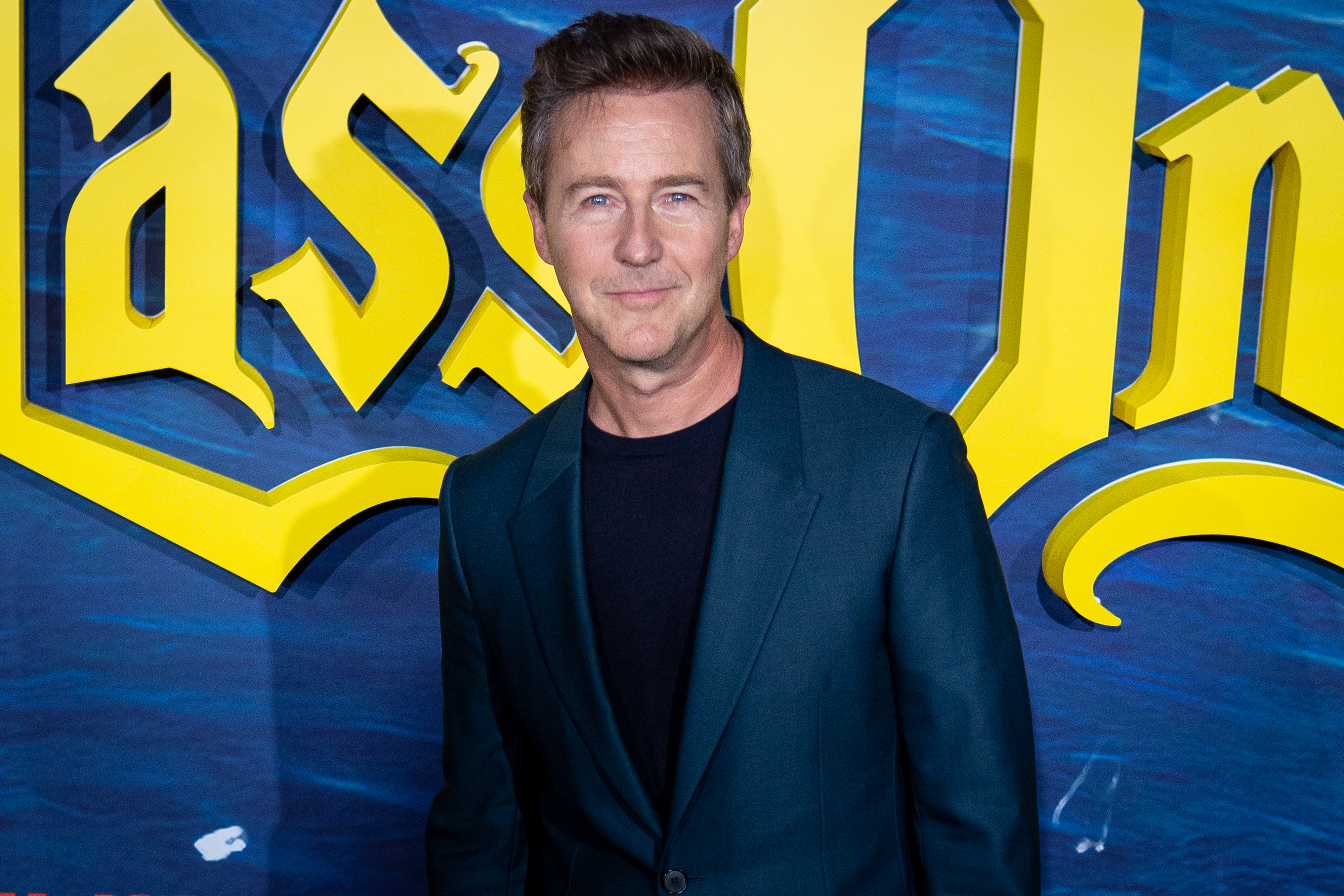 Hollywood actor and filmmaker Edward Norton always thought his connection to Pocahontas was nothing more than “family lore.”

In a new episode of the PBS show Finding Your Roots, an investigation into Norton’s genealogy discovered that Pocahontas, one of the most widely portrayed (and oft misrepresented) Indigenous women in history, is his 12th great-grandmother.

Although Americans commonly know her as Pocahontas, she is also known as Matoaka.

Jeremy Renner shares first photo from hospital after accident, sends love to ‘all’

Through a direct paper trail leading to Pocahontas and John Rolfes’ 1614 marriage certificate, @EdwardNorton learns that his family lore appears to be true. His 12th great-grandmother is Pocohantas!

Tune in TOMORROW night on @PBS at 8/7c for the Finding Your Roots premiere!! pic.twitter.com/54sTTt2YKY

“Oh my God,” Norton whispered while shaking his head. “How could you possibly determine that?”

Gates, who has hosted the show since its 2012 premiere, told Norton that a “paper trail” led genealogists to the discovery. He explained that existing documents showed that Pocahontas and John Rolfe were married April 5, 1614, in Jamestown, Va.

To put the impressive paper trail into perspective, Gates added that William Shakespeare died in 1616.

Gates said there was “no doubt” about Norton’s familial connection to Pocahontas.

“This is about as far back as you can go,” Gates said.

“It makes you realize what a small piece of the whole human story you are,” Norton marvelled.

Pocahontas was born around 1596. She was the daughter of Wahunsenaca (Chief Powhatan), the mamanatowick (paramount chief) of the Powhatan Chiefdom. The Powhatan Chiefdom included about 25,000 Indigenous people across 30 Algonquian-speaking tribes, according to the U.S. National Park Service.

She is most famous for reportedly stopping the execution of Capt. John Smith, who wrote in his journals that she placed her head on top of his so that he could not be killed. There are debates, however, among historians as to whether this actually occurred.

Pocahontas was later kidnapped and brought to an English settlement, where she met Rolfe. She converted to Christianity and was baptized. After their marriage, Pocahontas and Rolfe travelled to England. She died in Gravesend, England in 1617. They had one son, Thomas Rolfe.

Pocahontas’s story was widely popularized in the predominately fictional depiction of her life in Disney’s 1995 film Pocahontas.

Norton is only the latest of many to have their genealogy uncovered on Finding Your Roots. Prior celebrity guests include Amy Schumer, Anderson Cooper, John Legend and Queen Latifah.

The Finding Your Roots episode featuring Norton, which aired on Tuesday, also included a dive into the family history of actor Julia Roberts. It is the first episode of the popular show’s ninth season. 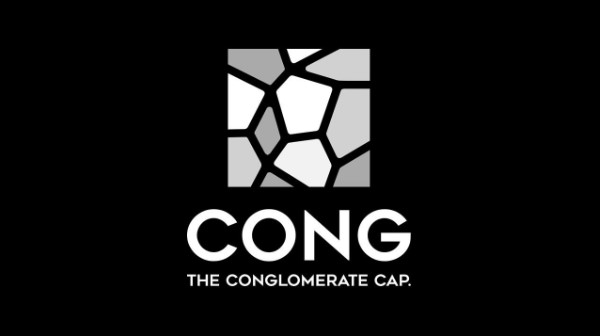 The CONG Token is set to explode 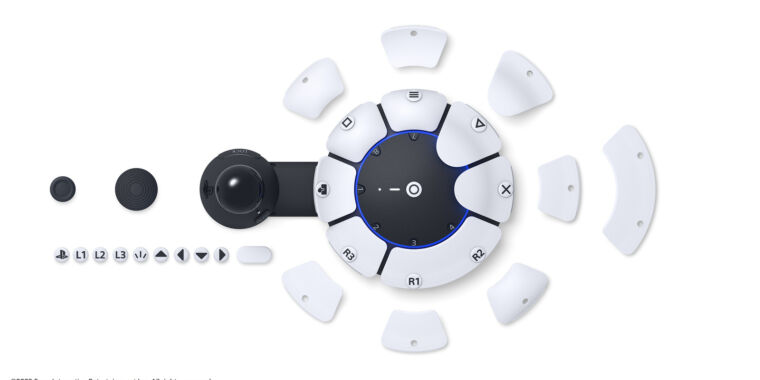 Shroud of the Avatar is in the ‘home stretch’ for R106 recovery...

What to Be Aware of When Gambling with...