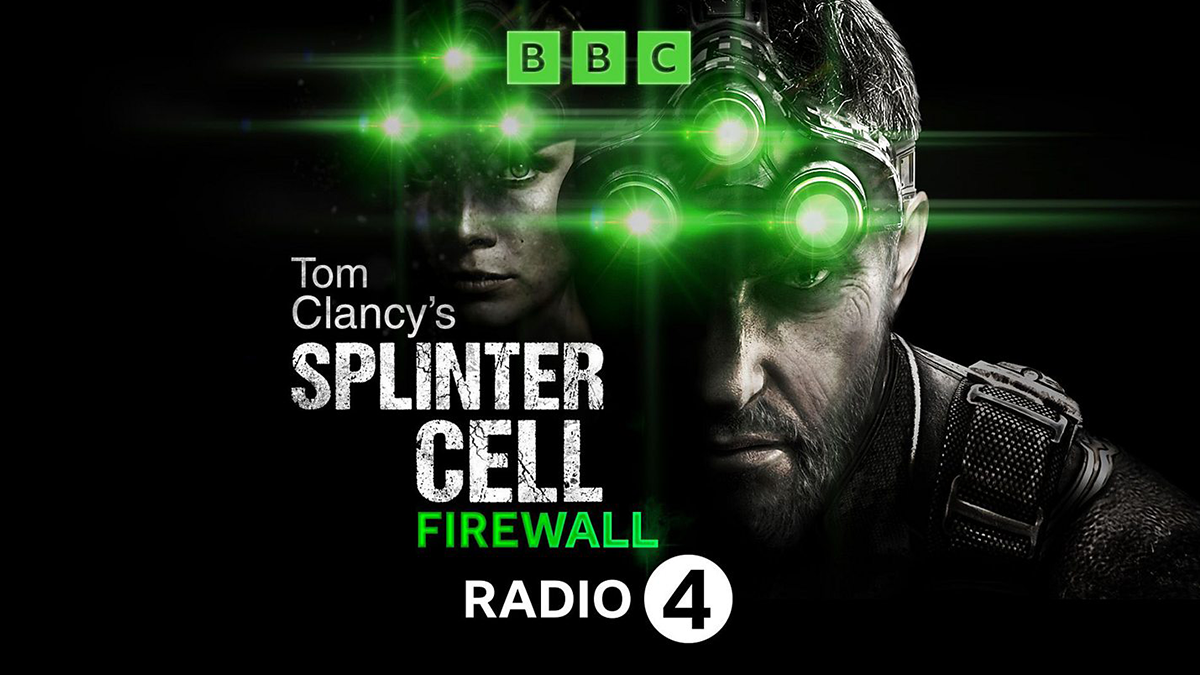 A Splinter Cell audio adaptation is heading to BBC Radio 4


Video game adaptations are in vogue, with huge production companies like HBO and Amazon Studios all getting in on the action in recent years, and now Splinter Cell is heading to UK broadcaster the BBC – but not in the form you might think.

The popular Ubisoft franchise and tie-in novel series is being turned into a radio drama for BBC Radio 4, with the first episodes set to debut in December.

The adaptation is called Tom Clancy’s Splinter Cell: Firewall and will be an eight-part series centred around the character of Sam Fisher, who also stars at the protagonist of the long-running stealth franchise.

Fisher will be ported by Andonis Anthony, who’s best known for starring in television shows and podcasts including Ackley Bridge and The Archers, but has also made contributions to the Assassin’s Creed franchise as a voice performer in various roles.

Other cast members include Daisy Head, Rosalie Crag, Sacha Dhawan, Nikesh Patel, and Will Poulter, the latter of whom is known for his roles in movies including The Revenant, Midsommar, and (the upcoming) Guardians of The Galaxy Vol. 3.

“I really hope fans of the Splinter Cell game enjoy this, as not only does it have all the action, tension and excitement that the game is famous for, but it also has more elements – there is a lot of comedy, the drama is expanded and horizons broadened by the characters and what they get up to,” said Poulter, offering his thoughts on the radio adaptation.

“It is taking the best of Splinter Cell and building on that to make something really well rounded.”

The series has been recorded in 3D binaural audio to give headphone listeners a more immersive experience and will debut on December 2. The 10 Best LEGO Games of All Time

Analyzing why Algorand [ALGO] could be off to...