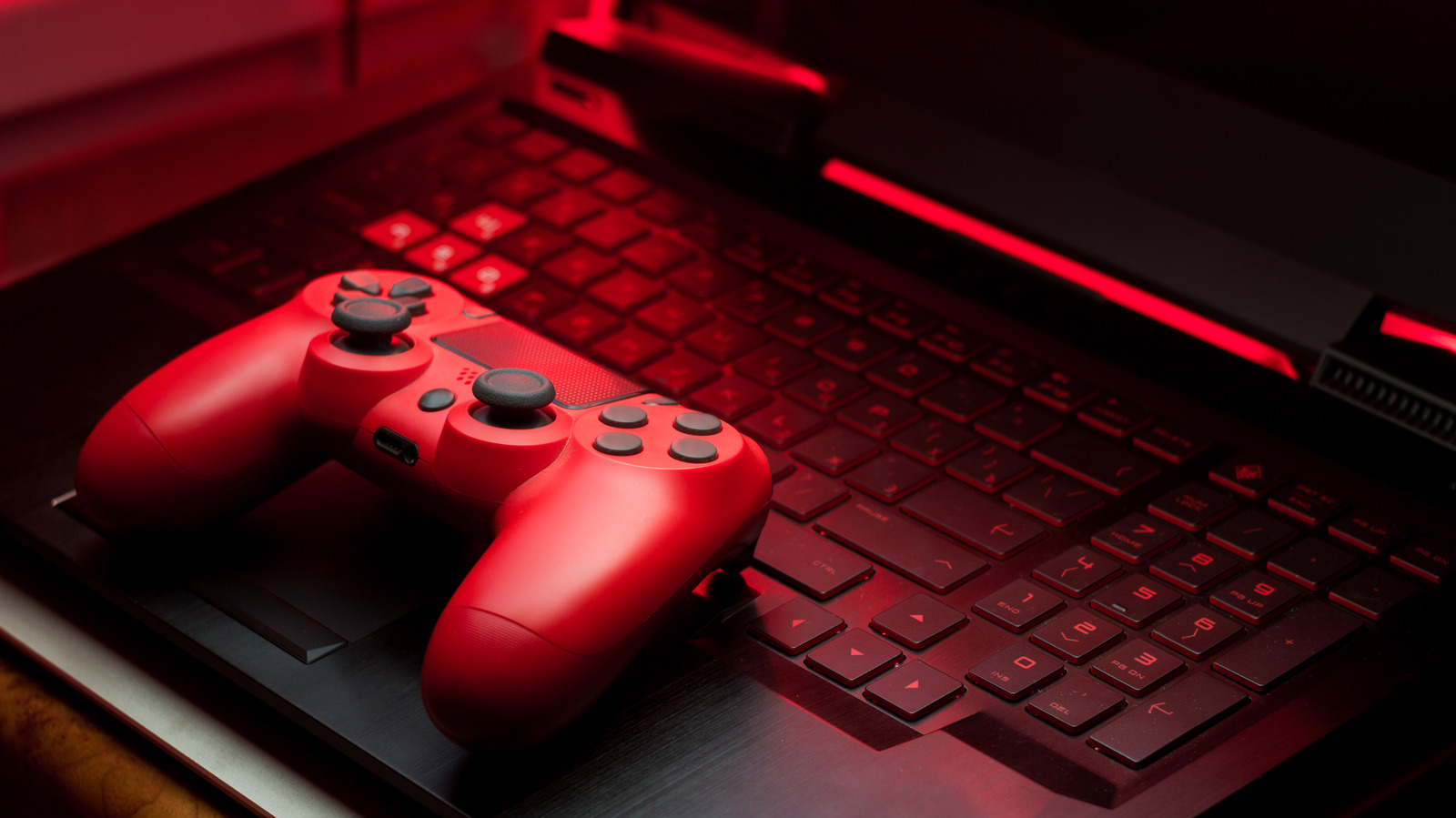 32% Of People Said This Brand Makes The Best Gaming Laptops

Nearly a third of respondents (32.89%) chose Lenovo as their brand of choice for gaming laptops. Given that the company has an extensive lineup of gaming-specific machines that straddle various price points, their popularity is little surprise. Lenovo’s high-end gaming laptops are marketed under the Lenovo Legion moniker. The company sells relatively affordable gaming laptops under the Ideapad Gaming sub-category for those on a budget.

Unlike Lenovo, which makes a wide variety of laptops, Razer is a gaming-focused brand that makes a lot of gaming-specific hardware — including laptops. Still, the company only managed to become the second most popular among our survey respondents, garnering 27.6% of the votes. Razer sells its gaming laptops under the Razer Book and Razer Blade branding. The Razer Blade series starts with small 14-inch machines, goes up to the 15-inch mid-range machines, and tops out with the most expensive (and powerful) Razer Blade 17 series.

The third most popular gaming laptop brand in our survey was Asus, which sells its gaming machines with the ROG branding. A Taiwanese company, Asus garnered 16.03% of the votes. It was closely followed by Acer with 14.88%, another Taiwanese brand with a significant presence in the PC gaming space. It was also surprising to see MSI make it to the list, with 8.60% of the respondents selecting it as their favorite gaming laptop brand.

The Callisto Protocol’s DLC death animations ‘aren’t being held back’ from the main game, creator says

PS Plus tiers tipped to drop by 25% for Black Friday

My Time at Sandrock developer to announce a...