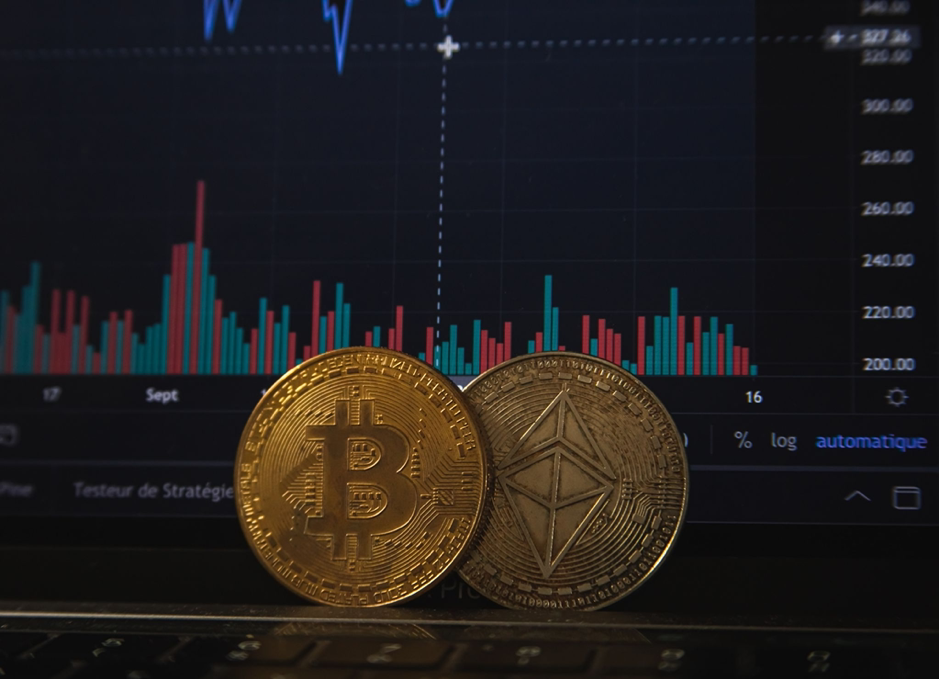 10 Celebrities Who Have Made Bitcoin Predictions

Until recently, cryptocurrency had not attracted the general public’s interest; it had been almost solely reserved for the engineers, developers, and entrepreneurs who had been engaged in its inception over a decade ago. However, the bitcoin trading boom in 2017 prompted cryptocurrencies to skyrocket in value, prompting millions of individuals to buy crypto shares and even set up their own mining farms.

Despite Bitcoin’s dramatic dip in value over the last year, many foresee a new cryptocurrency bubble in the near future. With many well-known individuals already investing their fortunes in Bitcoin, more people are adopting cryptocurrencies for business and other uses.

Before Bitcoin became famous, Snoop Dogg indicated an interest in utilizing it for a potential album in 2013. Although it is uncertain how many recordings Snoop Dog ultimately sold, he sold them in 2013 for 0.3 BTC. He might have made around $1,000 per record based on the current value of bitcoin. The artists also played at an XRP Community Night crypto party, according to The Coin Shark.

The celebrity has often shown his support for Sirin Labs on social media. Lionel Messi became a brand ambassador for the Israeli startup in late 2017. According to his Instagram, the player supports Sirin Labs, which is developing the first cryptocurrency smartphone. According to Ethereum World News, Finney, a smartphone designed for cryptocurrency enthusiasts, was revealed late last year.

Mel B, often known as “Scary Spice,” is a British pop singer and former Spice Girls member. According to a Kryptomoney article, Mel B was the first British artist to accept Bitcoin payments for her 2014 Christmas song when she partnered with CloudHashing. Cloudhashing is a major player in Bitcoin mining contracts.

“I like how current technology makes our lives simpler,” the musician remarked after confirming that she would take Bitcoin payments, “Because of Bitcoin, people all across the world who support me may now use the same money”.

Ripple is one of the pop singer’s favorite cryptos. Madonna is one of several celebrities who favor cryptocurrencies as a payment option because of their ease of use and security. One of the others is former President Bill Clinton. According to Ethereum World News, the Queen of Pop worked with Facebook and Ripple last year on an online fundraising effort for her Raising Malawi initiative. Every dollar given to the campaign was matched by Ripple, and Madonna commended Ripple’s participation as a “generous commitment” to her charity.

Johnny Depp is the most recent well-known celebrity to enter the crypto ring. Johnny Depp’s outlandish spending habits have earned him a lot of criticism in recent years, but it hasn’t stopped him from investing in cryptocurrencies. In September, the actor became a partner in the cryptocurrency company TaTaTu. The network, according to CCN, pays users with tokens for interacting with content such as films and games.

Microsoft co-founder Bill Gates expressed great interest in Bitcoin in a 2014 interview with Bloomberg. Despite his earlier reservations about the cryptocurrency, Gates is one of the most well-known public figures to have invested in it. “Bitcoin is intriguing because it reveals how inexpensive it can be,” he told Bloomberg in 2014. “Bitcoin is superior to cash since you don’t have to be physically in the same spot,” the author claims. “Of course, for major transactions, cash may be extremely burdensome.”

Another well-known celebrity who has expressed support for Bitcoin, is the actress and “Goop” founder. Gwyneth Paltrow receives a lot of media attention, frequently for dubious health advice on her lifestyle website “Goop,” but she also has a variety of other commercial interests. Paltrow, an Abra adviser since August 2017, is a vocal supporter of Bitcoin. Paltrow tweeted a link to an article titled “The Basics of Bitcoin and Cryptocurrency, and How to Invest” in November of last year.

The post 10 Celebrities Who Have Made Bitcoin Predictions appeared first on CoinChapter.

Hailey Bieber and Justin Bieber’s Health Struggles Over the Years 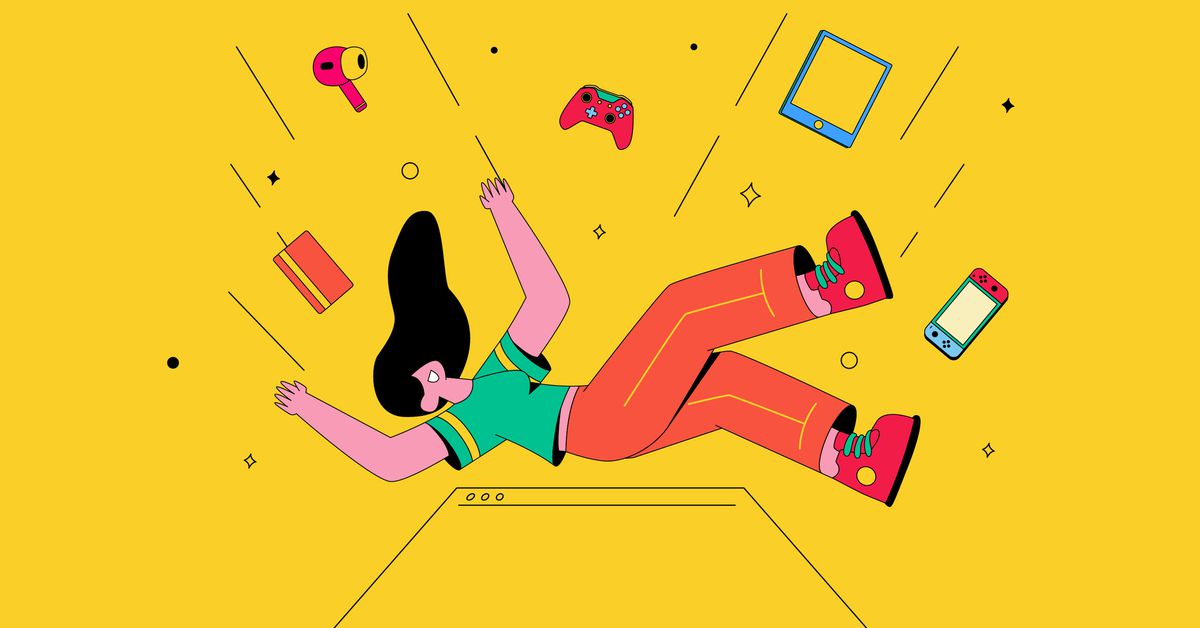 Blizzard and Netease end 14-year partnership: Everything you...